You might have seen swing dancing in old films, videos or came across as performance somewhere. Most people associate swing dancing with the iconic aerials or ‘air steps’ and high energy. We’ve gathered some amazing historical photos of swing dancing for you here:

Swing dancing and jazz
All swing dance styles are jazz dances and ‘swing’ referred to the style of Jazz music called Swing music. At The Swing Era we mainly dance Lindy Hop, which is one of the four swing dances (Lindy Hop, Balboa, Collegiate Shag and Charleston).

Key dancers in early Lindy Hop
Many talented dancers have influenced the development of Lindy Hop since its early start. In the early Savoy Ballroom days dancers like ‘Shorty’ George Snowden, Mattie Pernell, Big Bea, Leroy Stretch and Little Bea pioneered when Lindy Hop first emerged. Not long after its start a new wave of dancers including Norma Miller, Frankie Manning, Al Minns, Pepsi Bethel and Leon James took the dance to another level and introduced the iconic ‘air steps’ to the dance.

Lindy Hop takes off
In the 1930s Lindy Hop entered the mainstream culture and the dance really took off. Performance groups like the well known ‘Whitey’s Lindy Hoppers’ performed some iconic routines and also made their appearance in Hollywood films. Lindy Hop made its way to Europe through International Trade shows and world exhibitions as early as the late 1920s and 1930s, and was also danced by American troops in Europe in the 1940s.

Social significance
Lindy Hop originated in a time where there were many separations between black and white people in the American society. The Savoy Ballroom was one of the few ballrooms open to people of any colour. As Frankie Manning put it, at the Savoy, “Nobody cared what colour you were—they were all looking at your feet!”

Revival
In the 1980s and 1990s a renewed interest in Lindy Hop was sparked by some amazing initiatives in California, New York, London and across Sweden to bring back the original lindy hoppers like Norma Miller, Frankie Manning and Al Minns from retirement. Old films were also reintroduced to learn about the dance, and mainstream films like ‘Swing Kids’ (1993) grew the renewed interest in Lindy Hop further. Today, Lindy Hop is danced across the globe, by dancers young and old. From local classes to big international festivals and competitions, Lindy Hop is back!

Historical legacy today
Understanding lindy hop’s history is key to dancing this dance that we love. Read about some of the things we do to promote the historical legacy: 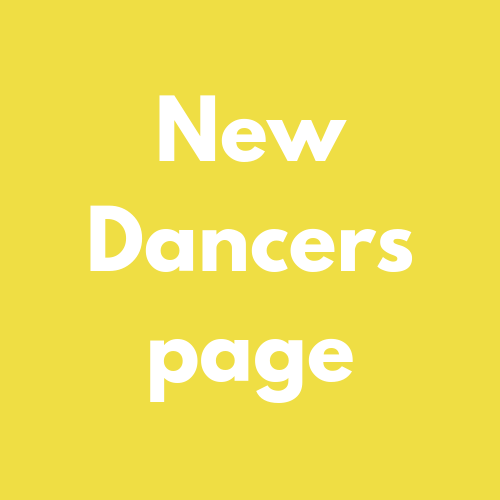 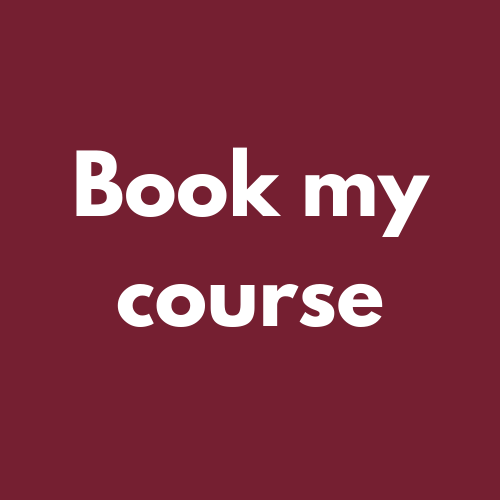